Fifty years of history unite SYSTRA and the Cairo Metro, making our Group the only consultant to have worked on all three lines of this network, the very first metro on the African continent and a pioneer of public transport in the Arab world.

The first design contract for the Cairo Metro was signed on 20th September 1970. On this date, SYSTRA, which was still called SOFRETU, took charge of designing a transport plan for Greater Cairo, connecting the capital of Egypt to its suburbs. Our engineering teams drew up the traffic plan, the transport master plan and submitted the feasibility study for an integrated metro network.

The first line was inaugurated on 27th September 1987, marking the beginning of a railway network that is still expanding beneath Cairo’s thoroughfares. With more than 3.5 million daily passengers, the Cairo Metro is essential to the life of the most populous city in Africa and the Arab world. In total, SYSTRA has carried out more than 20 different contracts for our client, the National Authority for Tunnels (NAT), which is responsible for the project.

Line 1 was followed by Line 2, opened in 1996, and by Line 3, open since 2012. For the latter, SYSTRA made use of a technique new to the country, the single-pile prefabricated concrete viaduct, which speeds up site work and minimises disruption to road traffic during the construction phase. In addition, the three lines of the Cairo Metro contribute daily to reducing road congestion and improving air quality.

The network will eventually reach 94km in length and have 89 stations. The latest milestone was the inauguration on 16th August 2020 of phase 4B of Line 3, which includes a viaduct, 6 elevated stations and a major maintenance centre. Meanwhile, the adventure continues with NAT on Line 3 – Phase 3, as well as Alexandria Regional Line Abu Qir to Misr Station and Alexandria Tram Raml. 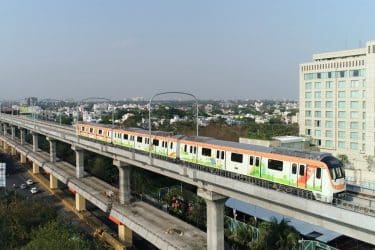 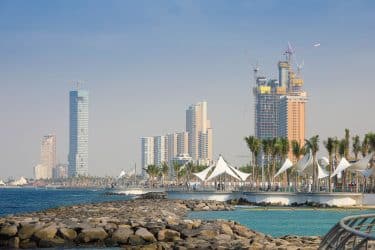