2012: award of the contract to the Oc’Via group
2013: submission of the design studies
2014: start of the civil engineering
2016: Rail equipment phase of the line
2017: start of freight train movements
2018: start of passenger train movements

As leader of the engineering group Oc’Via, SYSTRA was responsible in particular for the integrated project management of the design and execution of the Nîmes-Montpellier Bypass (CNM) line. This is the first mixed-use high speed line in France, carrying both passenger and freight traffic on the same tracks.

Our engineering teams worked on the project alongside Setec, from the initial studies in 2012 up to the first running of a high speed train on the line in 2018. This high speed train, referred to by its acronym ‘CNM’, enables 20 minutes to be gained on the journey time between Paris and Montpellier, henceforth reduced to less than than three hours. With 60km of new line and 20km of connection track, this bypass is good for rail links in the south of France as it allows the existing line to be relieved, thereby contributing to the improvement in the regularity of regional express trains (TER).

Thus, on a daily basis 20 freight trains and more than 10 passenger trains use the CNM, characterised by the creation of two new stations, 11 viaducts and 175 engineering works. This project also includes the following innovations:

In particular, SYSTRA ensured the technical design, the safety management, the integrated project management, the control and technical checks of infrastructure works and rail equipment, all the test phases (technical, dynamic and ramp-up speed tests), compilation of the line’s Safety File, as well as its connection to the national rail network.

The first mixed and progressive HSL in France, the CNM is a demonstration of SYSTRA’s multidisciplinary know-how in creating new lines.

our expertise in large infrastructure

The Vidourle Viaduct is a mixed steel-concrete bridge with steel beams over the Vidourle River. With a main span of 295 ft, it carries two railway tracks, and its design allows the use of high-speed passenger trains and heavy freight trains with a maximum speed of 217 mph.

The Lez Viaduct is located on the high-speed railway line between Nîmes and Montpellier in southern France. It is a steel box-section bowstring with a span of 295 ft and an elevation of 57.4 ft. The bridge carries the first railway line in France to support both high-speed and heavy freight trains. For aesthetic reasons, the arches are oriented radially rather than vertically.

Some examples of projects in Rail, High speed 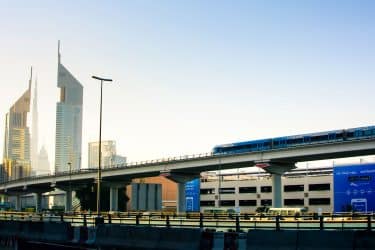 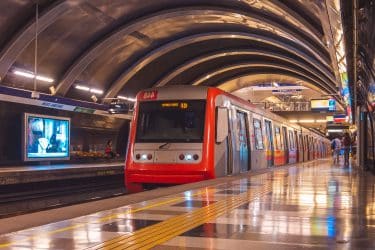 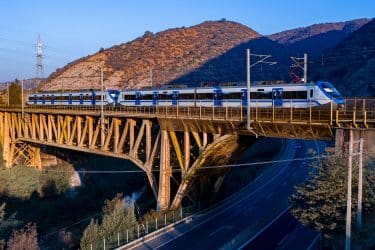 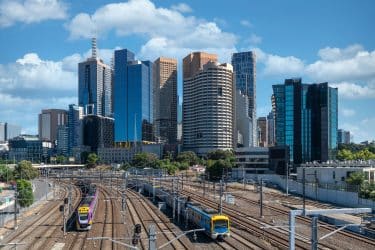 Optimisation study of operational assignments on the Victoria line – Australia 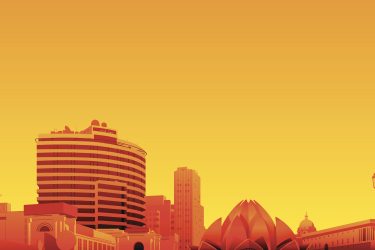