The contract for the Preliminary Design of the Bologna Tram’s Red Line was signed in 2018, followed two years later by an addendum to carry out Final Design (that was a conditional part of the 1st contract), witnessing confidence of the Municipality of Bologna in SYSTRA’s technical and design abilities.

SYSTRA carried out the scope following innovative principles both in sustainability that technological aspect, taking into consideration the historic city centre, which will be crossed by this new tramway, making infrastructure be an opportunity for effective urban requalification.

The JV team was composed of more than 33 technical experts, and the activities carried out by SYSTRA were mainly concerned with: JV Project Management and Technical coordination, Functional design of Depot and line structures , Traffic studies and urban viability, Depot MEP and Fire Fighting design, Signaling and TLC system, Tender documents including technical Specs , Alignment and BIM Modelling.

A Level 2 BIM method involving a collaborative approach, was adopted for the development of the project and this produced a total of 526 Integrated Models in a Data Sharing Environment.

The Red Line crosses the historic city centre of the city and connects the western outskirts of the city, Borgo Panigale district, with a development of approx. 17 km for a total of 32 stations. At the west end of the line there is the main depot for the shelter of 60 tram vehicles and the maintenance of 120. The line runs on an embedded rail system (ERS) and is powered by catenary, except in the historic centre, where it is powered by batteries and is catenary-free for 3kilometres. The location system consists of AVM (Automatic Vehicle Monitoring) and geolocation of the vehicle is carried out by a GPS system. Data connection is guaranteed by the wireless phone network.

Some examples of projects in Italy 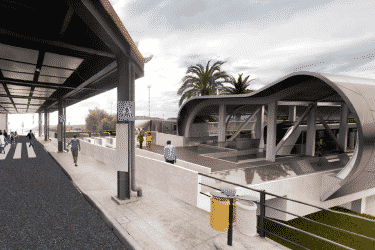 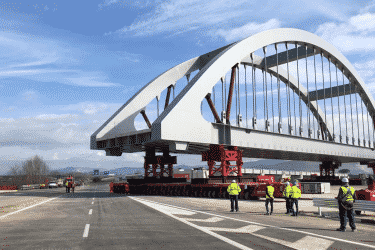 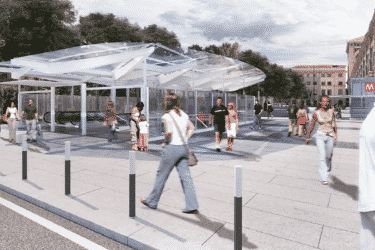