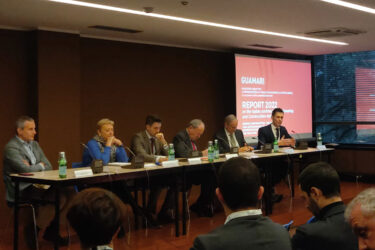 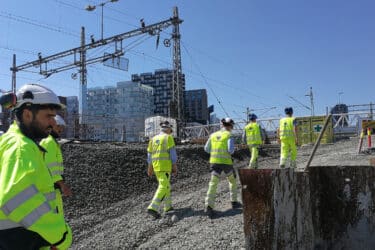 SYSTRA strengthens its expertise in tunnels with the acquisition of the Italian company SWS.

SYSTRA has been operating in Italy for several decades. Its two subsidiaries, SYSTRA SOTECNI and SYSTRA SWS, can rely on a team of 270 employees in Italy, located in in two major sites, Rome and Trento.

Our two subsidiaries have complementary expertise. Their two teams work closely together to provide our clients with comprehensive support for their transport projects.

SOTECNI was created in 1973 and integrated into SYSTRA in 2000. Based in Rome, it provides a wide range of consulting engineering services, in the fields of rail transport and urban mass transit systems and other transports infrastructures. SYSTRA SOTECNI has carried out a number of major projects such as the Euralpine Tunnel between Lyon and Turin, Light Rapid Transit lines in Naples, Bologna, Messina, Cagliari and Florence, or metro project in Turin and Catania.

SWS was founded in 1982 and acquired by SYSTRA in October 2021. It is a leading engineering company based in Trento, with main legal entities in Norway, Turkey and France. Specialised in tunnels and underground structures design worldwide, mainly through the D&B procurement system, it achieves 40% of its turnover in Italy. 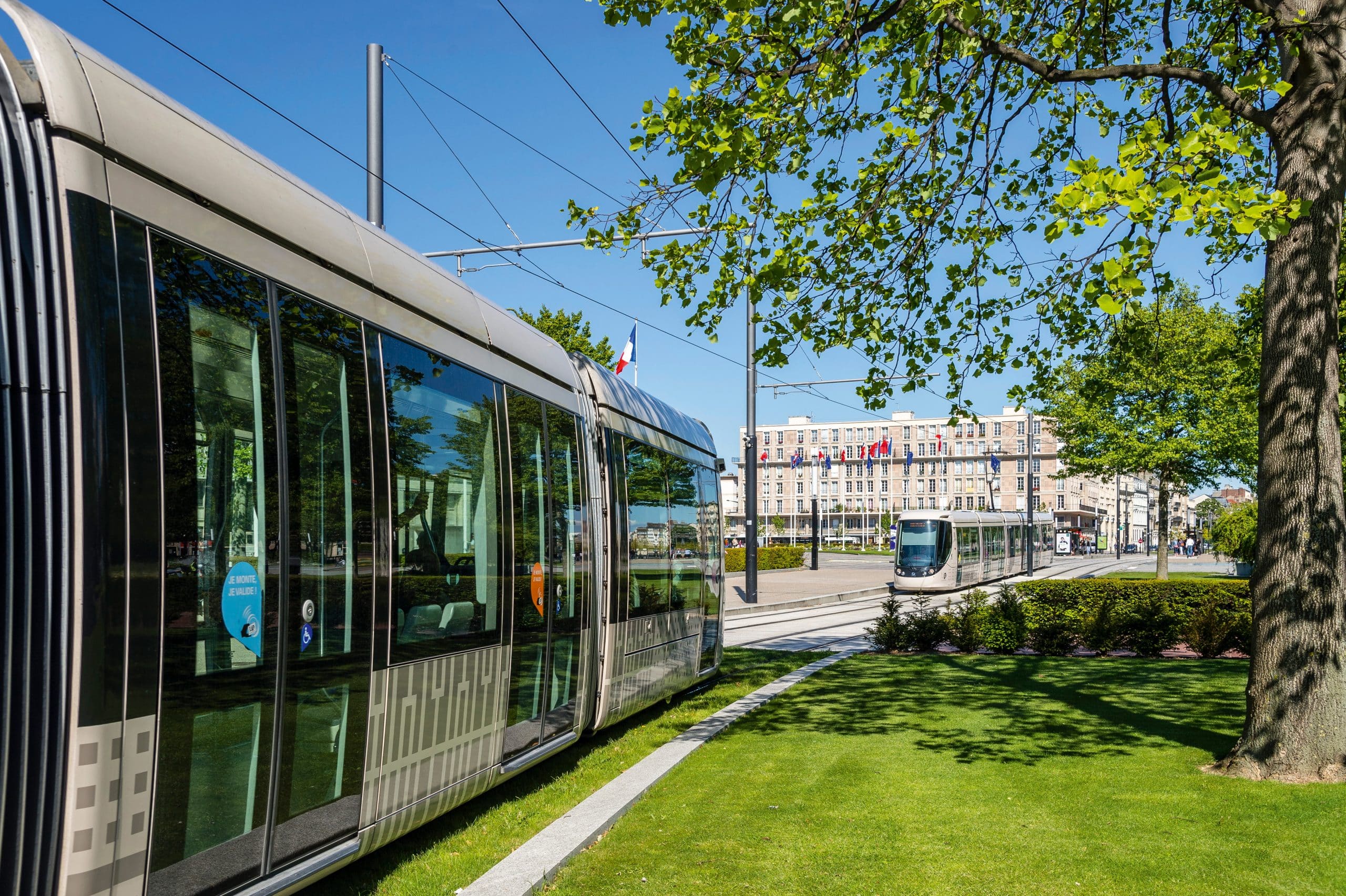 With an operational presence in 80 countries,
SYSTRA has an international footprint which allows the Group’s 7,500 employees
to be as close as possible to their clients’ needs.

↗ Find out more about the SYSTRA Group