SYSTRA has contributed to design and build Africa’s first HSL, linking Tangiers with Casablanca in Morocco. With an operating speed of 320km/h, this train named ‘Al Boraq’ redraws the kingdom’s transport map.

A reference to the winged horse of oriental tradition, Al Boraq is hencethorth the name of the high speed line linking the cities of Tangiers, Kenitra, Rabat and Casablanca, some of Morocco’s main economic hubs. Journey times have been significantly reduced: Casablanca – Tangiers goes from 4h45 to 2h10, Tangiers – Rabat from 3h40 to 1h20, and Tangiers – Kenitra from 3h15 to just 45 minutes. The ONCF, SYSTRA’s client and the project owner, predicts a doubling in annual ridership, with six million passengers by 2021.

The Tangiers – Casablanca HSL was designed and built in only seven years with the same requirements and standards as those of our HSL projects in France, and it uses the ERTMS (European Rail Traffic Management System) Level 2 signalling standards, It is also a revoluiotn in terms of costs, with a price per kilometre halved compared with European projects. It opens the door to the creation of a high speed rail network in the country in order to serve the majority of cities of more than 400,000 inhabitants, thereby allowing around 1,500km of HSL to emerge by 2050.

SYSTRA was mobilised at all the design and execution phases, from the very first studies at the start of the 2000s. More specifically we have had two major assignments:

Our teams were also responsible for the ERTMS Level 2 signalling design, for the maintenance workshop, the line’s power supply, a special expertise assignment (Mission d’Expertises Particulières, MEP) to check the entire infrastructure but also validation of all the project milestones and the carrying out of tests.

This range of assignments, the widest among all the engineering firms mobilised on this project, was an occasion for close collaboration between the Group’s French and Moroccan experts as well as an opportunity for our local partners, design offices and construction companies to improve their skills. 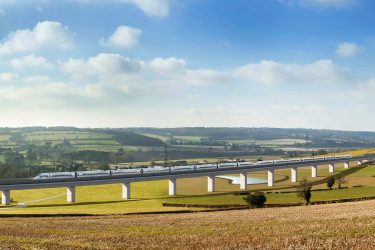 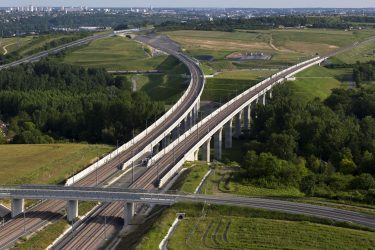