Road safety is a national challenge in Brazil and SYSTRA is leading several road and motorway safety assignments, notably in the state of São Paulo. Our areas of expertise in roads also cover the design of road networks across the country.

The road is the most important transport mode in Brazil, accounting for the bulk of movements of people and goods. The condition of the road network requires special attention as does the control of safety for road users, issues for which the state of São Paulo chose to call in SYSTRA.

Partners of the public authority responsible for roads in this state since 1983, we have led 24h/24 asssitance assignments in recent years around the municipalities of the Bauru region, in the centre of the state. This especially involves providing the necessary assistance to motorists as quickly as possible over a road network of approximatively 650km with a fleet of seven tow trucks, four small vans and eight light vehicles. This eases the traffic, reducing the dangers and risk of accidents.

With the same objective of improving road safety, we have carried out for more than 20 years fixed and mobile weighing of heavy goods vehicles in order to control their loads. Limiting excess weight enables the safety of users and the condition of infrastructures to be ensured. Each truck aslo has its height and dimensions checked. Eight of these stations are deployed since 2017 in three regions of the state (São Paulo, Presidente Prudente and Barretos).

The transport authorities also call in SYSTRA for large-scale events. In 2018, we were thus mobilised to ensure the smooth operation of the 4th edition of the world-renowned cycling competition The Tour de France in Brazil, a local race for amateurs which took place in the Compos do Jordão mountains and for which the route’s safety had to be ensured.

On the engineering side, SYSTRA is participating in the construction of São Paulo’s north ringroad with the aim of reducing traffic in the city centre, cutting journey times between the Guarulhos Airport and the Dutra motorway, and improving the connection between the interior of the region and the port of Santos. We have carried out detailed designs on a 30km section and reviewed the plans during construction.

Outside São Paulo, we have contributed to studies for the outlines of Caraguatatuba and São Sebastião, the creation of local routes in the state of Bahia, as well as to the deployment of the state of Pará’s road network (around Belém in the north of Brazil). Finally, since 2019 we have been providing our expertise in consulting for the modernisation of the famous Estrada Real, in the state of Minas Gerais.

Some examples of projects in Consultancy and Multimodality 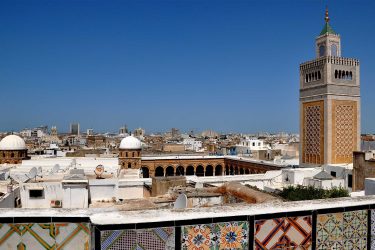 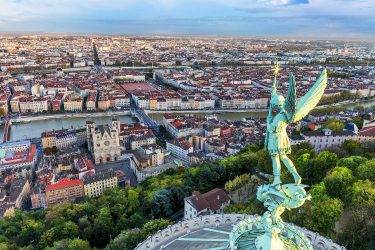 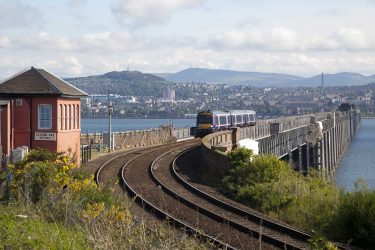